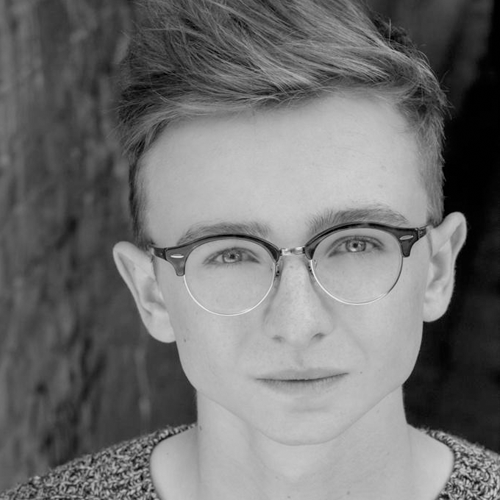 BPM Shows Limited is delighted to announce that Rohan Carr will be joining the BPM team from the 1st May 2019.

“Having known Rohan for a fair length of time it was only a matter time before he joined the team” enthused Jack Wilson, Show & Marketing Director. “Rohan brings a wealth of knowledge to the team on the creative and technical side, he will be play a key part to BPM going forward”

Rohan stated his own business, RCD Events in 2014, with the aim in of making amazing events happen. To this day, he is still doing what he loves with a vast background of earned experience along the way.
Rohan’s work ethic is about high standards. His attention to detail and care towards customers is a major asset that he brings to the BPM table to further enhance the BPM experience, in Rohan’s words “Quality is Key”

“I pride myself on delivering excellent customer service, from the first enquiry to all-important after-sales”

Rohan has a great background of creative media & marketing and will be working closely with Jack Wilson & Steven Boys to increase the marketing and design potential. He will also be a front man on the day of BPM shows and a key person to speak with if you require any information.

“We’re pleased Rohan has joined the BPM team” commented Steven Boys, Show Director. “BPM is an important show to the DJ industry and Rohan will play a key part of it’s future, it’s an honour to have him join is, and we’re really looking forward to working together to create an even more awesome BPM!”

Rohan officially joins the BPM team as Marketing and Operations Assistant on the 1st May 2019. His e-mail is now live and operational, he can already be contacted via e-mail at rohan@bpmshow.co.uk