THE SHOW FOR DJS

The UK’s show dedicated to DJs

Not got your tickets yet?

Tickets are now on sale for just £10.00 per day which gets you full access to the show and other exclusive benefits!

Get your tickets here!

BPM – the show for djs

The first BPM took place in 2007 and attracted over 2200 visitors for two days of equipment demonstrations, networking, seminars, workshops, live performances and DJ sets. A second event in 2008 firmly cemented BPM’s place in the industry calendar.

After two successful years at the Donington Park Exhibition Centre BPM moved to The NEC allowing further growth, then on to the Genting Arena.

From 2018 the show continued but it was relocated (still in Birmingham) to Cranmore Park.
The weekends of BPM 2018 and BPM 2019 attracted over 2000 visitors each!
The 2020 BPM DJ Show will be held once again at the fantastic Cranmore Park, tickets are now on sale!

Enjoy listening to the speakers in the sound experience, a whole suite dedicated to audio systems.

The show will be filled with all of the lighting brands you’d expect, lasers, LED effects, moving heads and more.

As well as sound and lighting, take a look at some of the latest video products including video walls and more!

The extra dimension to any show, take a look and have a demo at the special FX products on demo!

Meet other industry professionals and network with them. NADJ & SEDA are also hosting educational sessions. 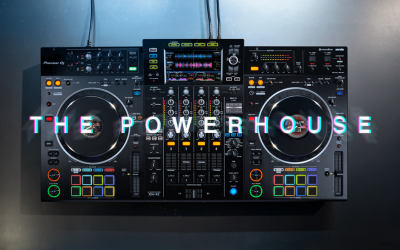 The Powerhouse: The XDJ-XZ is here

Professional all-in-one DJ system for rekordbox and Serato DJ Pro Looking for a professional setup for events, a bar or small club, or your private studio? The XDJ-XZ is perfect for every scenario. With flexible media support and a layout inherited directly from our... 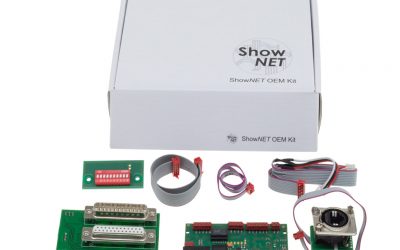 The multi-functional laser mainboard ShowNET is available to laser system manufacturers, by using as a main board in a laser system makes it an intelligent lighting device: The ShowNET is a Digital to Analogue Convertor (DAC) for laser software such as Showcontroller... 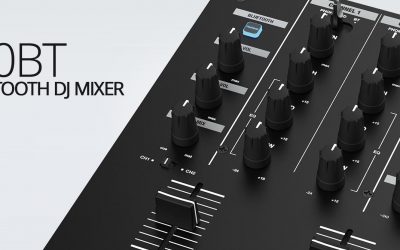 2-CHANNEL BLUETOOTH DJ MIXER IN COMPACT CONSTRUCTION The RMX-10 BT is a compact 2-channel DJ mixer, which facilitates wireless music streaming directly to the mixer via the integrated Bluetooth interface. BUILT-IN BLUETOOTH CONNECTIVITY This way it is possible to use... 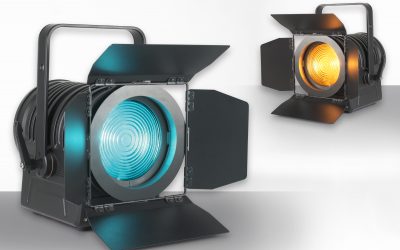 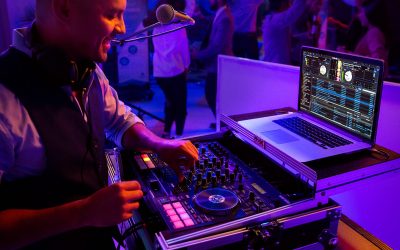 FOR DJS WHO DO MORE THAN JUST MIX MUSIC Mobile DJs don’t just play music—they’re also the MC, sound tech, lighting designer, and sometimes the event organizer too. This hefty workload means they need equipment that supports much more than simply mixing songs together....

The Wait is Over: Meet the DDJ-1000SRT Pro DJ Controller

If you’ve been eagerly anticipating a Serato-compatible version of the Pioneer DJ pro-grade DDJ-1000 controller, good news: The wait is over.  The 4-channel DDJ-1000SRT inherits the layout of the DDJ-1000, which feels familiar to a CDJ+DJM club-standard set-up. All... 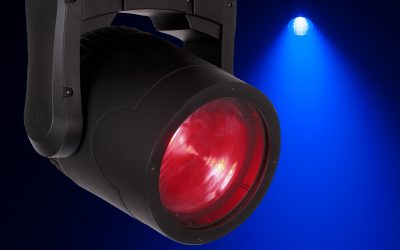 ADJ is pleased to announce the immediate availability of the latest new model to join its PAR Z range. The PAR Z Move RGBW is a C.O.B. LED color mixing moving head par fixture that is ideal for fixed installation in theatres, churches, concert venues and nightclubs as... 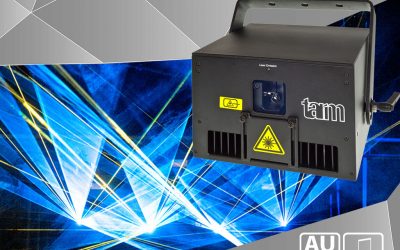 A new generation of laser devices has recently been released by the Laserworld Group: With the integration of a powerful mainboard, the tarm 2.5 laser light systems became intelligent lighting fixtures. “It has been some time for lasers to become versatile,... 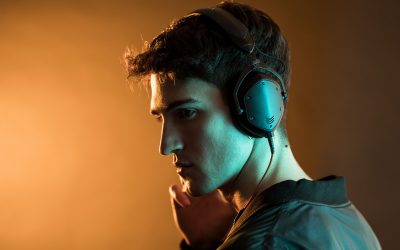 After Half-Million Crossfade M-100s Sold Since Release, V-MODA Ups the Ante with All-New Master Model, for Music Professionals Serious About Taking Music to the Next Level MILAN, Italy – June 18th, 2019 – V-MODA, the award-winning manufacturer of the... 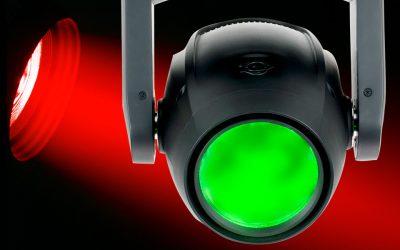 ADJ is pleased to announce the expansion of its popular Focus Series of LED-powered moving head fixtures with the introduction of the Focus Beam LED. The first dedicated beam fixture in the range, this new model generates a highly-concentrated solid beam that is...